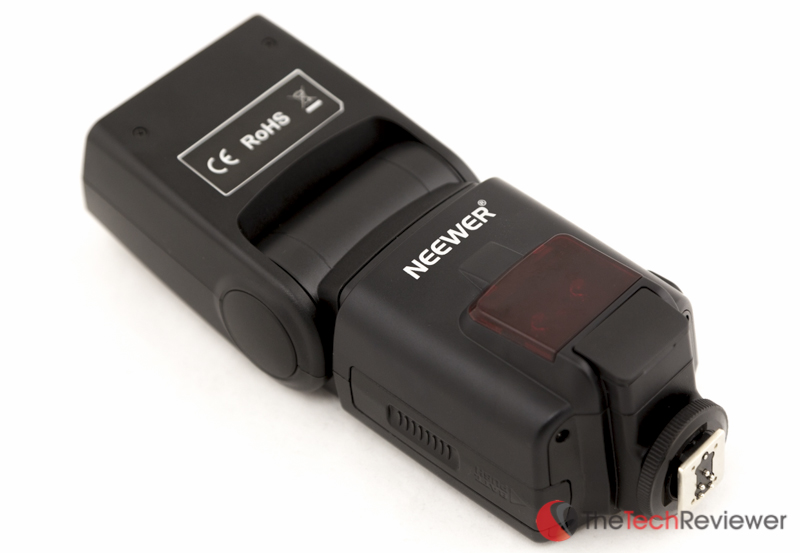 Get A Neewer TT680 For The Best Price

A few months back, we posted an in-depth review of the Neewer TT560, an affordable manual flash for DSLR cameras. While this budget model impressed us, we decided to pick up Neewer's NW680/TT680 model which is priced only $25 more, but offers E-TTL II support as well as a backlit LCD display.

At the time this review was written, the TT680 was being sold on Amazon for $64.95 which seems to be the everyday price. Considering the advanced features for which this model offers, this price-point is impressive and this seems like a killer deal. The real question is whether the Neewer TT680 lives up to the hype and performs as well as it looks on paper. Keep in mind, this review is based solely on our hands-on experience with the Neewer TT680 and no outside influences affected the outcome of this review.

Made from a strong matte black plastic, the TT680 is well-built and should last if properly taken care of. The front of the flash resembles the TT560 although the branding and AF-assist beam emitter have increased in size plus the charging socket (for use with external power packs) has been moved directly under the AF-assist beam emitter.  The back of the flash is where a major revamp took place as the LED display has been swapped out for a small LCD panel. Below this LCD screen, you'll find the necessary buttons to change modes, make adjustments, fire a test flash, and turn the unit on or off. The only downfall to this design is that the on/off switch is rather easy to accidentally turn on and has the potential to kill your battery while not in use.

When compared to our previously reviewed TT560 and Bower SFD728C, the TT680 is significantly bulkier in both size and weight. While this is bothersome in regards to portability, the TT680 feels more substantial and less “cheap” which gives it a more professional appeal. Since they packed an LCD screen and more functionality into this model, it makes sense that the increase in size was likely necessary to properly store the added internal components.

As I stated earlier, the TT680 is a significant step up from the TT560 due to a few advanced features. The most obvious being the E-TTL II functionality which when coupled with a compatible Canon DSLR takes all the complication out of learning a manual flash and automatically chooses the ideal settings for the given situation.

This is particularly useful for new DSLR owners who don't have the patience to learn how to properly use a manual flash or an advanced user who wants to “run and gun” without constantly tinkering with the settings. Unlike the Bower SFD728C that also harnesses E-TTL II technology, you can turn off manual mode and manually adjust the flash settings to your liking if the situation calls for it. 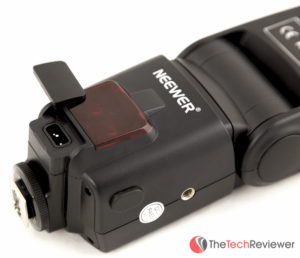 The LCD panel is another feature you won't find on the TT560 and it is easy to read in all lighting conditions thanks to the backlit capabilities. In order to preserve battery life, you can toggle the backlight on or off and it is always there if you are trying to shoot in a low-lit room or at night.

I want to make it known that in order to get optimal performance with this flash, you'll need to use a reputable battery brand as cheap batteries will cause the performance to suffer greatly. I ran into this initially as I loaded in some cheap Costco-brand batteries only to find the TT680 experience slow recharge times as well as offset flash triggering. It wasn't until I popped in a fresh set of Duracell batteries that the performance was up to par.

I have put this TT680 to the test in various situations over the past few months ranging from real estate photography to family portraits and it has surpassed my expectations for such reasonably priced flash. Mounting it to my T3i is a bit awkward as the TT680 is rather bulky, but switching to my 5D Mark III evens out the awkwardness as the heft matches that of the 5DMIII.

This model's recycle rate is rated for a range of 0.1-5 seconds. While this is a rather large range, our testing unit (with fresh Duracell batteries) recycles quickly with the majority taking less than 1 second. Something I did notice about this model is the first recycle sometimes takes 1-10 seconds. So now and then, I'll turn on the flash and have to wait up to 10 seconds until it the back test light is lit signaling the flash is ready to fire. If I prematurely take a photo during this time, I am left with a standard non-flash photo. This can get annoying, but it only happens occasionally and in my opinion is worth dealing with when compared to spending $100+ more on a Canon branded flash. 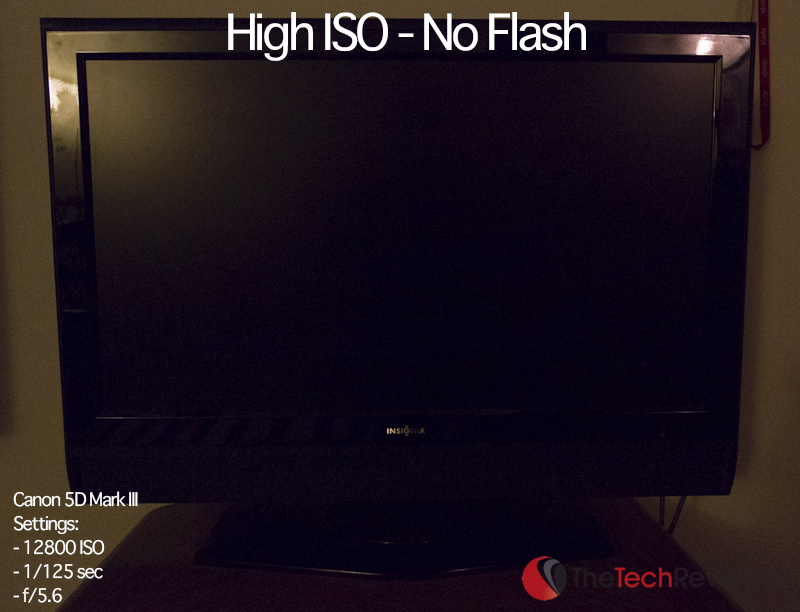 As for versatility, there is one significant flaw that I've noticed in Neewer branded flash units in comparison to competing models like the Bower SFD728C and that has to do with horizontal adjustments. On the Bower SFD728C along with many competitors, you have the ability to twist the flash head up to 180-degrees horizontally in both directions. The Neewer models such as the TT560 or the TT680 offer 180-degrees to the left and only 90-degrees to the right. This makes it difficult to shoot portrait style shots at a subject below you as you can't bounce the flash properly due to the limited horizontal range. While this isn't a make or break factor for most consumers, it is notably annoying to deal with when trying to take portrait style shots.

In the end, I consider Neewer NW680/TT680 E-TTL II Speedlite Flash to be a solid buy given the advanced features at a $65 price tag. While it suffers from a few small flaws such as limited horizontal adjustments and an occasional slow recycle, the TT680 is a large step up from the TT560 at only a $25 difference. If you're on a budget and don't want to dish out $150+ for a Canon branded speedlite then I'd highly recommend the Neewer NW680/TT580 as you'll get a great deal of value on the dollar.