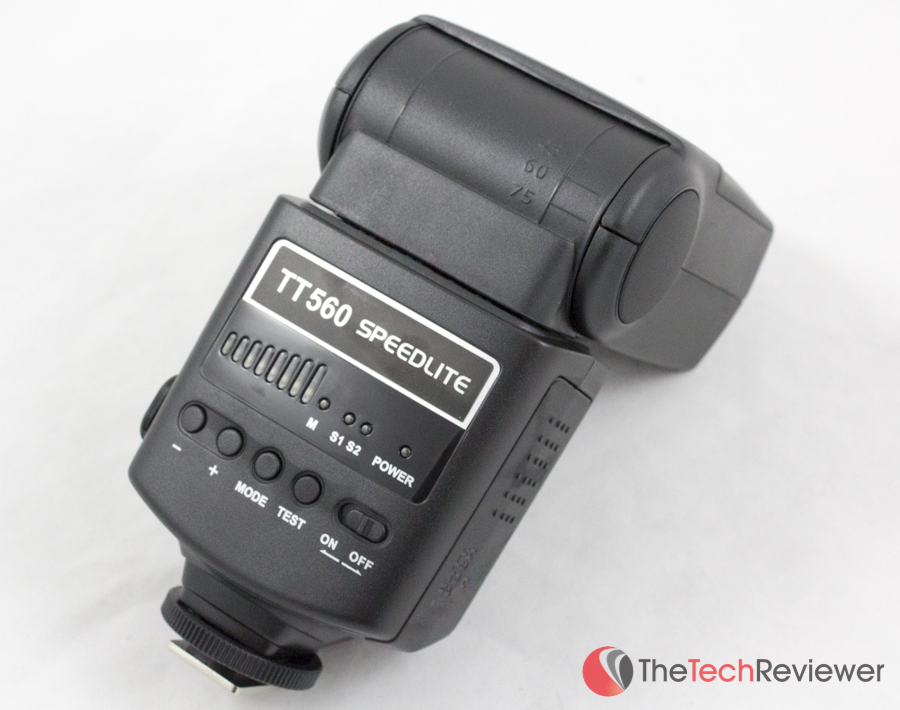 The Neewer TT560 is a entry-level flash speedlight for Canon & Nikon DSLR models.

DSLR cameras are becoming increasingly affordable as technology progresses and prices drop. There is also a higher number of amateurs getting involved in photography. Whether they are utilizing these entry-level DSLR models to take stunning family photos or capturing their children's sporting events. Unfortunately, one of the biggest issues with lower-end DSLR models is their poor low-light capabilities and typically a mediocre built-in flash. To combat these issues, the best option is investing $50 or so into an aftermarket flash.

In this review, we will take an in-depth look at one of most popular models in this price range, the Neewer TT560 Flash Speedlight. It is priced affordably at $39.95 (via Amazon) at the time this review was written and fits nicely within most consumer's budgets. This model is perfect for amateur photographers as it is compatible with both Nikon and Canon DSLRs and can also be used as a slave flash in the future if you decide to upgrade to a more expensive flash unit.

At such a low price-point, the Neewer TT560 is comprised of a hard plastic in matte black which is seemingly cheap to manufacturer, but still tough enough to last when well taken care of. The flash can be rotated vertically up to 90 degrees and horizontally up to 270 degrees making it suitable for shooting to all types of environments. While this model does not harness an LCD screen, it does have an 8 LED sensors on the rear of the flash along with various buttons such as power, test flash, output control, and mode selection.

When compared to the Bower SFD728C that we reviewed just under a year ago, the TT560 is larger and bulkier primarily due to the Bower model's telescoping flash in comparison to the TT560 which remains stationary in height. However, the TT560 feels more robust and far less cheap than the SFD728C despite being priced $10 less.

Since we are talking about a flash that is priced under $40, you can't expect the TT560 to be loaded with advanced features and of course it surely isn't. However, it harnesses all the core functionality you would want out of a beginner flash and that is most important. The unit runs off four AA alkaline batteries and the manufacturer states it has an integrated power-saving function, but you'll still likely want to invest in a solid pair of rechargeables if you'll be doing a lot of flash photography.

Unlike the SFD728C, this is not a E-TTL model therefore it needs to be manually adjusted to achieve the proper flash settings. The only adjustments required is determining the correct amount of light output emitted in each cycle to help meet the proper balance of light. This may seem overwhelming to a beginner, but it is easy to figure out and there are multiple free tutorials online (do a Google search) to run you through the basics.

A feature that makes this flash well worth the first-time investment is its slave functionality. The TT560 has a leg up on the SFD728C in this area which makes it useful later on down the road if you progress further into photography and make the choice to invest in a more high-end flash. For those of you who aren't familiar with a slave flash term, it is when a master flash (primary) will automatically trigger the slave flash (secondary) to fire remotely. A slave flash is commonly used when you can't seem to get the proper light using only a single flash.

The TT560 comes with a tripod attachment which is perfect for slave use and something most competitors in this price range wouldn't include. The tripod attachment is rather cheaply made and can be lost easily, I really can't complain.  Another nice accessory that Neewer threw in was a storage bag made of a soft fabric which helps protect the TT560 while not in use.

After testing this flash for the past couple of weeks, I'm thoroughly impressed with its performance considering the it is offered at such a low price tag. The unit fits in the hotshoe of my T3i (as expected) and feels very stable unlike the SFD728C.

Making adjustments on the fly is easy with the rear LED indicators and its simple to operate, suitable for new DSLR owners who don't want to be overwhelmed with an excessive amount of configuration options. As I stated earlier, the design allows the flash to be highly adjustable and I have not experienced any issues where I couldn't get the flash to point exactly where I wanted.

The recycle time was one of the largest issues we saw with the SFD728C, but luckily the TT560 is much quicker and will be more than suitable for the average amateur photographer. I tested the slave functionality while mounted on a tripod and the Neewer unit was fired correctly time after time. Throughout my use, I had no complaints while using the TT560 and can truly say it surpassed my expectations. 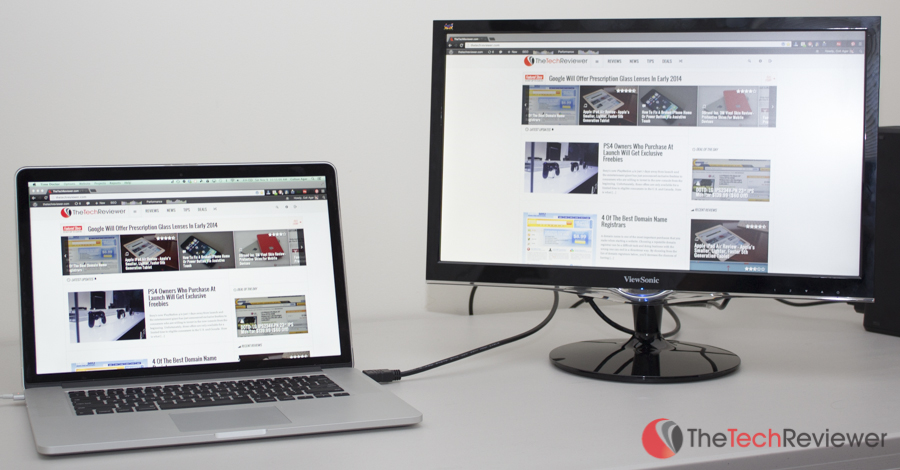 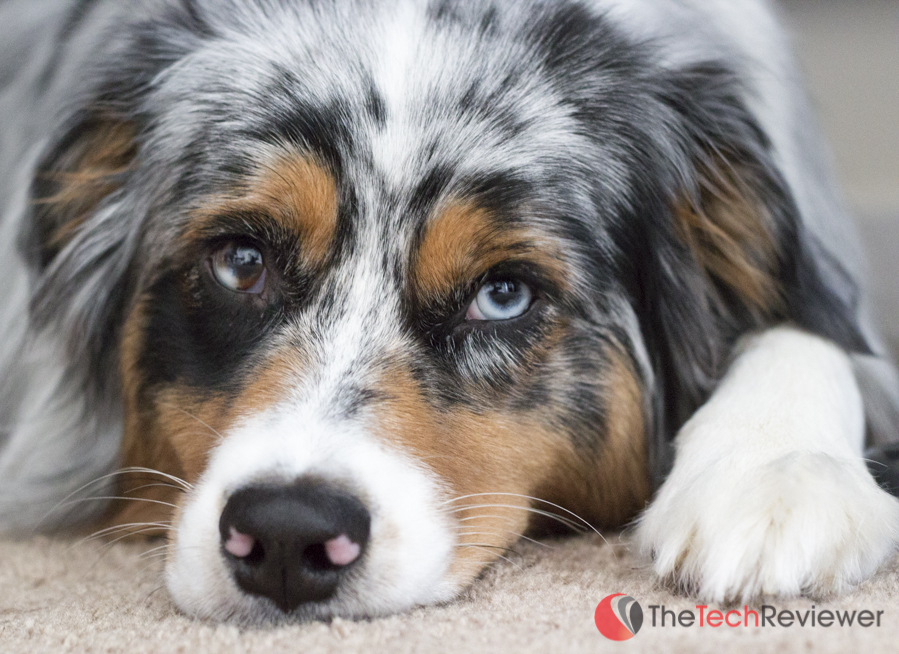 In the end, I don't think you'll find a better entry-level flash for in the same price-range that a brand new Neewer TT560 is offered for. While the design is rather large and bulky, the build quality is solid and the performance is equally impressive and far better than the higher priced Bower SFD728C. If you're looking to improve your entry-level DSLR's low-light capabilities or simply in need of a Canon/Nikon flash while on a budget then I highly recommend the Neewer TT560. However, if you've got a higher budget then I would also recommend checking out the Neewer NW680/TT680 which is priced slightly more, but includes E-TTL support and an LCD display.