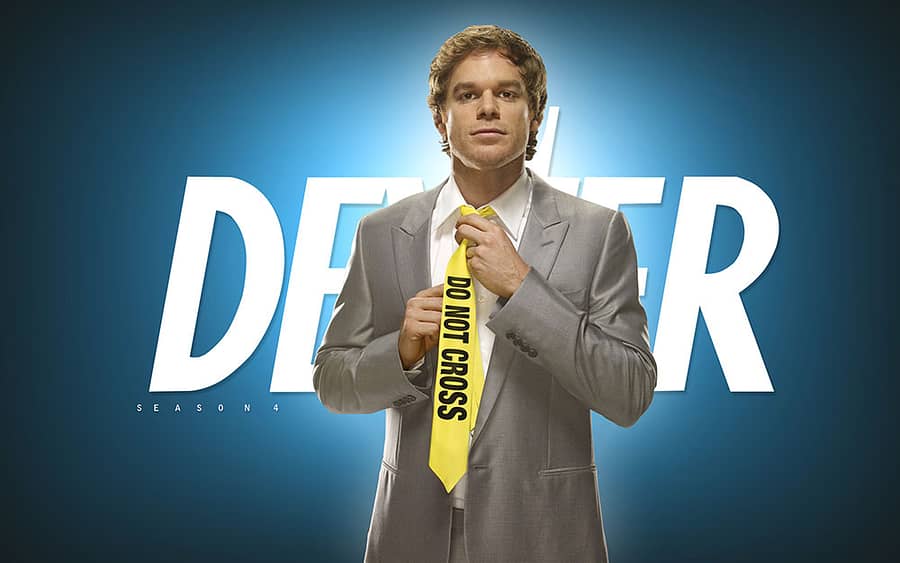 4 Legal Ways You Can Watch The TV Show ‘Dexter’ Online

The final season of Dexter just ended last September and for those of you who missed watching the series, you're in luck. There are several websites online that provide downloadable or streaming episodes of Dexter for an affordable cost and remain fully legal. Some of these services offer a flat free for unlimited episodes whereas others charge you on a per-episode basis. Check them out for yourself and decide which service best fits your needs! 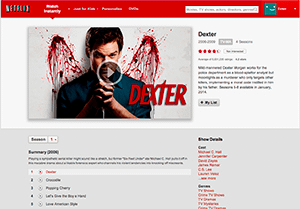 The first four seasons are available for instant streaming with the subscription service Netflix. For the flat fee of $7.99/month and no long-term commitment, it is a heck of a deal as you receive unlimited streaming benefits for Dexter and thousands of other popular TV shows and movies. While it doesn't currently give you access to the final 4 seasons, it's likely the most affordable way to get caught up on the first half of the series especially considering they offer a free 30-day trial period. 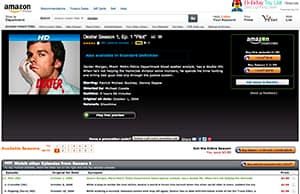 Amazon's Instant Video service is another great option for enjoying episodes of Dexter and they offer the first 7 seasons. However, they charge on a per episode or per season basis instead of one flat rate which provides unlimited access to all available episodes. Each season in available in standard definition as well as high-definition (for a higher price). Unfortunately, Amazon Prime customers are not eligible for free streaming of this series and still need to pay for this content. 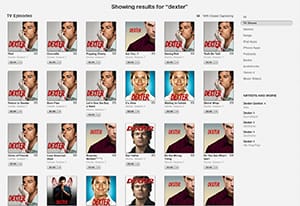 iTunes offers the first 7 seasons of Dexter which is perfect for those who want easy access to episodes on their Apple devices. Similar to Amazon, the pricing structure is based on a per-episode or per-season basis. Both standard definition and high definition version are available although HD content is priced higher. 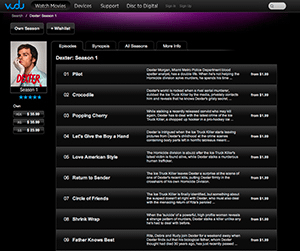 Vudu is a lesser-known service, but they still offer lots of great video content at competitive prices.  The first 7 seasons of Dexter are available on a per-episode or per-season basis. You have the option to buy content in SD, HD, and HDX formats although you'll pay more for the increase in each format's quality. Vudu is supported on many Blu-Ray players, Smart-TVs, game consoles, Rokus, and other miscellaneous devices.

Don't want to purchase Dexter video content in the digital form?
Don't forget, you can also buy Dexter seasons in the physical form via Amazon.