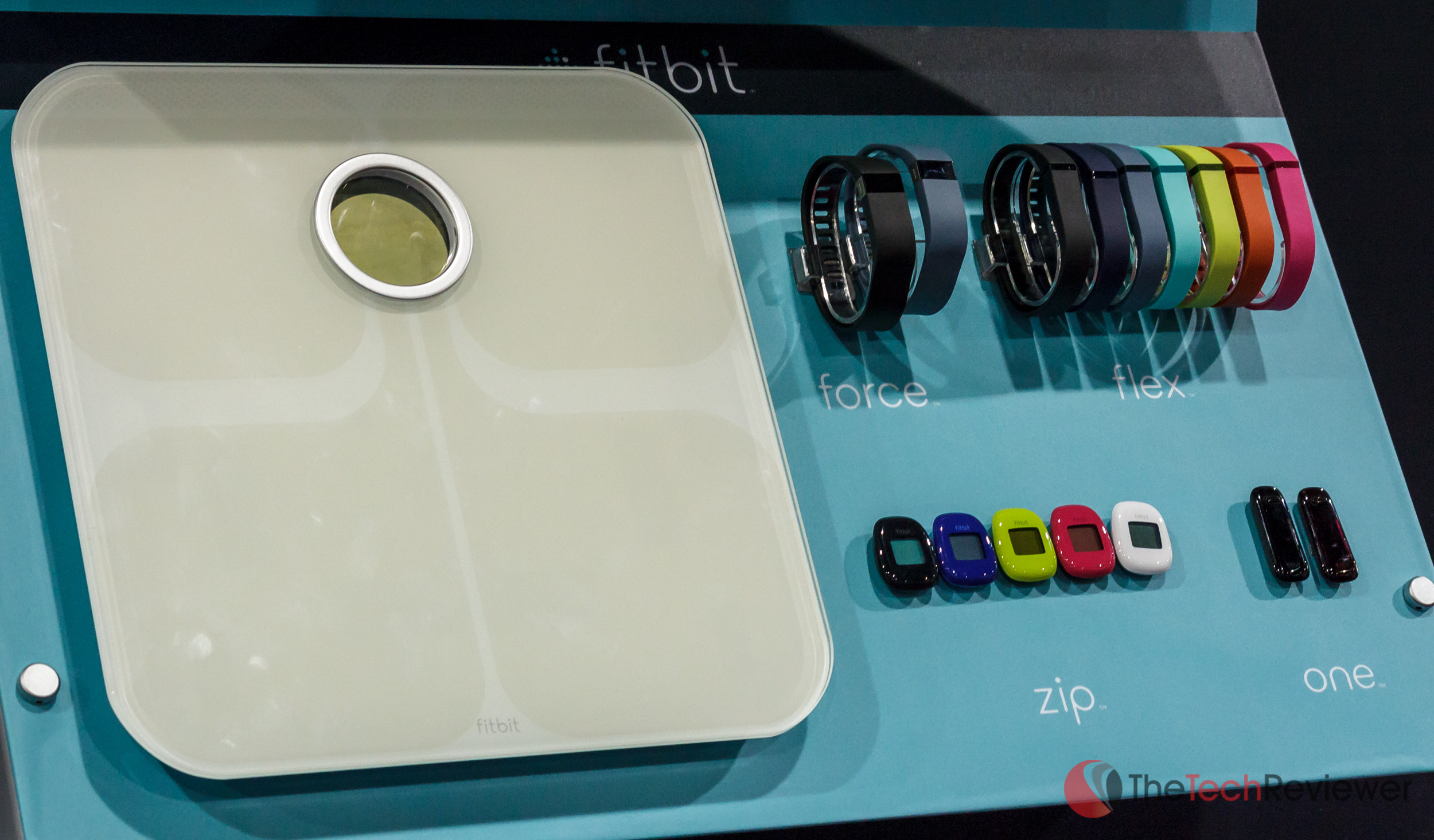 The Best Fitness Tracking Wearables Under $100

Fitbit is the most popular manufacturer of activity trackers in the $100-$200 price range and their experience in the industry shows through to their premium options. The Fitbit Flex is a wireless activity and sleep tracking wristband which will monitor all your daily activities and provide real-time updates of your progress via a strip of five LED lights. Fitbit products sync with mobile devices in real-time and also have an extensive online dashboard for data viewing and social aspects like challenging friends to fitness challenges. If you'd rather have this model with a small OLED display versus simple LED lights (for viewing time, detailed progress), the Fitbit Charge is available for $120. 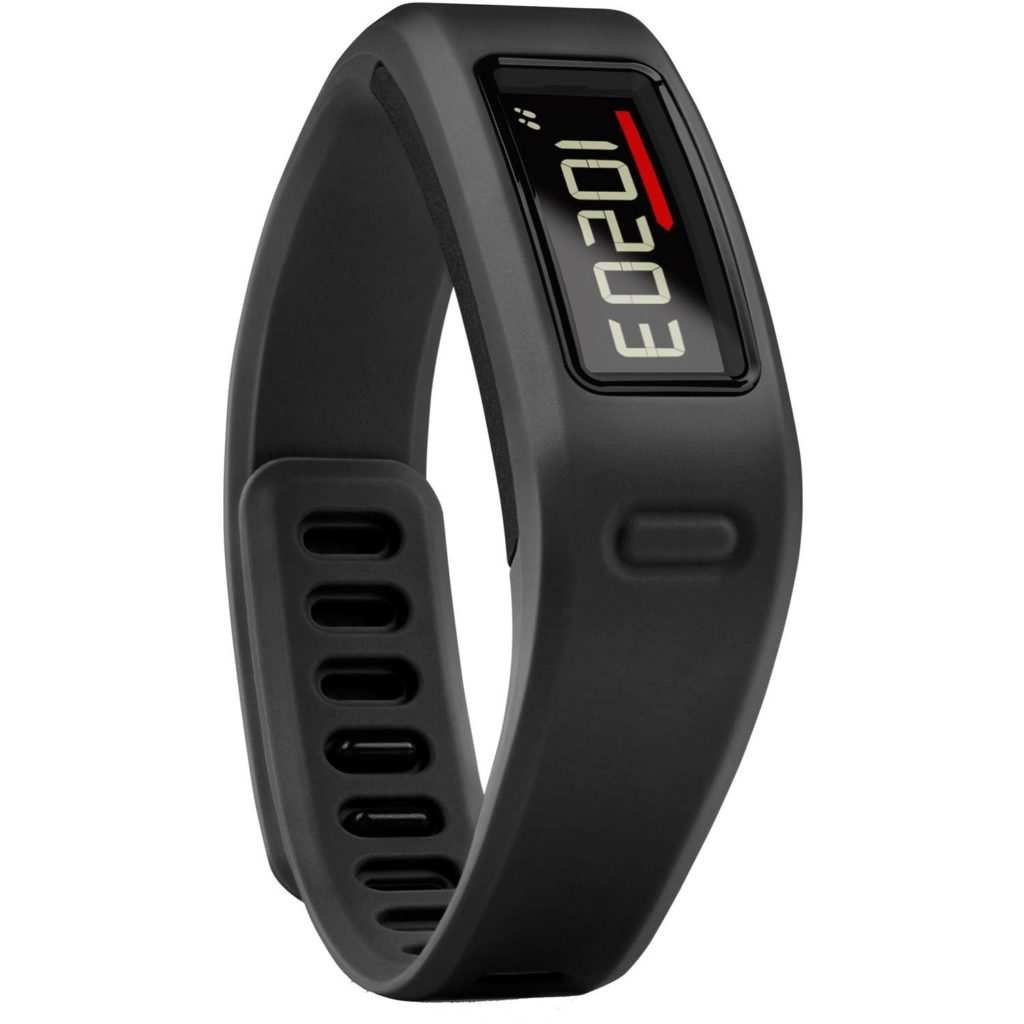 Garmin is a company that is most known for their affordable GPS units, but the company has made significant strides branching into new consumer markets including wearables with the release of their fitness tracking wristbands. Their Vivofit is one of the best-selling fitness trackers on Amazon and the version without an active heart rate monitor fits within the sub-$100 price range. The heart-rate monitor equipped version peaks slightly above as it is currently being sold for $109 on Amazon.

This was the first fitness tracker than I ever purchased and one of the most versatile. The reason for this is that it differs from most of its competitors with a design that is not intended to be worn on the wrist, but instead features a small clip that can be attached to your pants, shirt, or coat. This keeps the Fitbit out of the way as well as hidden from those around you. Included with the One is an oversized wrist strap which is intended solely for use while tracking sleep patterns.

Jawbone is the most notable competitor to Fitbit as they are yet another company whose primary focus is on fitness tracking hardware. They offer fewer models than Fitbit, but they are still a large threat in this market. The middle model is the dubbed the UP 24 and provides fitness tracking, sleep monitoring, and a ” smart coach”. This model has an MSRP of $130, but Amazon is currently selling it for just under $100. Keep in mind this Jawbone model comes in three different sizes: small, medium, and large based on your wrist size. It also comes in six different colors to suit virtually any consumer's preference.

Fitbit's Zip option is similar to the One meaning that is not worn on the wrist, but instead clipped onto a piece of clothing or pocket. At a lower $60 price-point, the Zip can handle fitness tracking although it lacks the sleep tracking abilities that you get with the more expensive ‘One' model. This is the perfect choice for a consumer on a budget or a parent who wants to get a fitness tracker for their child without the worry of a large expense lost should it break or get lost.