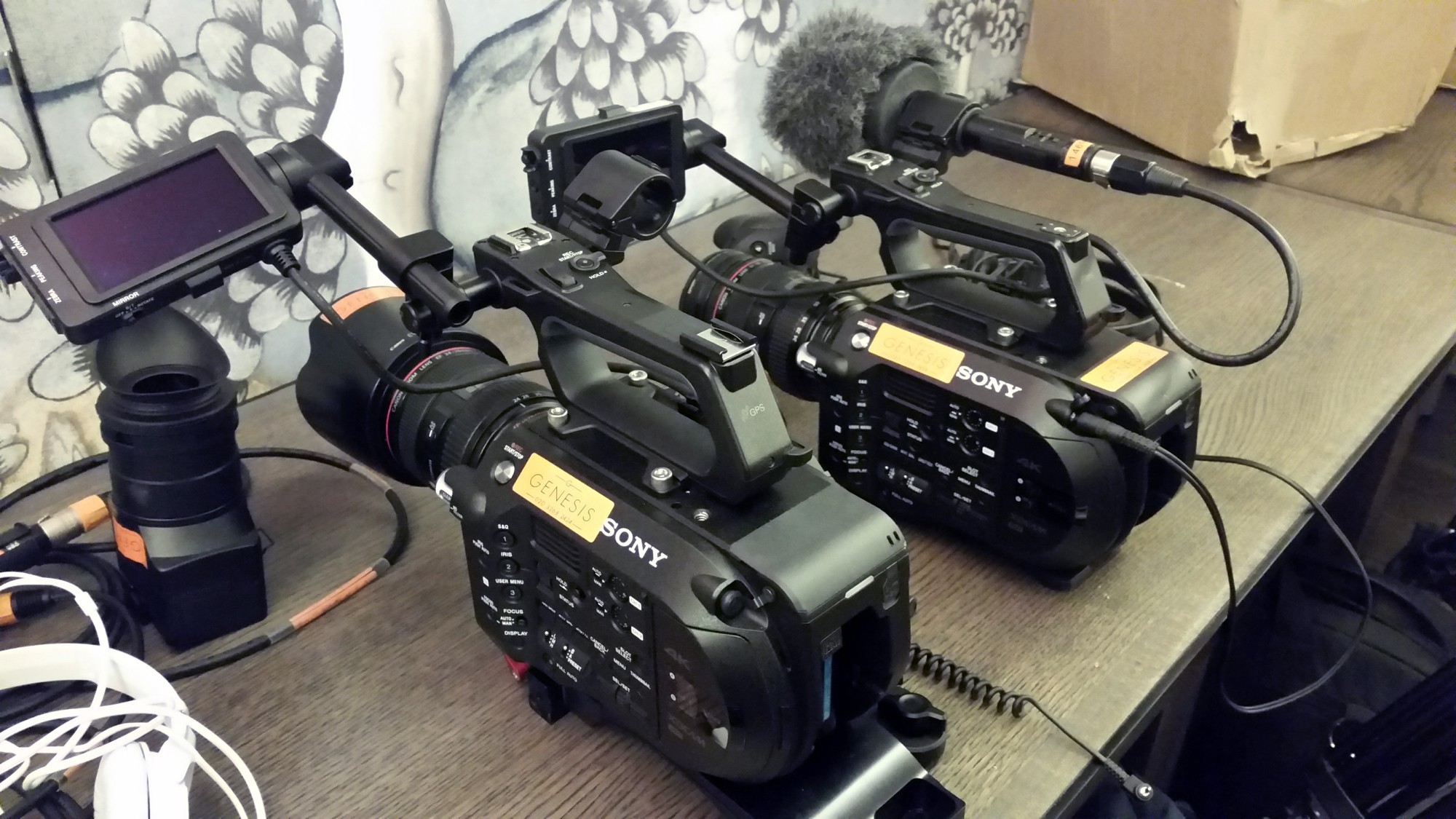 Sony's FS7 is currently one of the best video cameras on the market for anyone with a budget of $10K. However, this budget can be quickly surpassed when you consider the additional cost in Sony-branded memory cards and batteries.

Having recently picked up an FS7 of my own, I recently ran into this dilemma and decided to do further research to see if there were any cheaper alternatives available which gave me similar performance to native offerings at a more affordable price-point.

Considering the FS7 doesn't include any XQD card and it has dual XQD slots, you'll want to pick up at least 2 and likely more depending on the size of the cards.

After some research, I discovered I could save a lot of money by choosing Lexar's XQD cards over Sony's offerings. While the XQD cards have smaller sizes and lower transfer speeds, their specs are still good enough to seamlessly capture footage on all the FS7's modes including high-frame rates at both 4K (60fps) and 1080P (180fps).

Keep in mind, the Sony G Series XQD cards come with their own XQD to USB card reader within the box and this card reader is not able to read the Lexar cards. The Lexar cards on the other hand, do not include any reader so you'll need to purchase your own separately; I recommend this Sony XQD card reader as it is affordable and works great with each of my four 64GB Lexar cards.

Just like the FS7's native memory card options, Sony-branded “BP-U” battery options are also rather expensive while there are many BP-U style batteries on the market, only a select few will work with the FS7's battery sensor. Every FS7 comes packaged with a Sony BP-U30 Lithium-Ion Battery, which will offer around 70 minutes worth of battery life off a full charge.

Unless you are shooting in a studio-like environment where wall-power is readily available, most will want to invest in a few larger spares to ensure you'll be properly ready for run and gun scenarios.

The following aftermarket batteries have been either been tested personally or confirmed to be working with the FS7 by way of multiple user reviews which confirm their compatibility.

Note, these aftermarket batteries do not include a charger with purchase. However, the BP-U battery charger included with the FS7 will be able to charge them without issue.