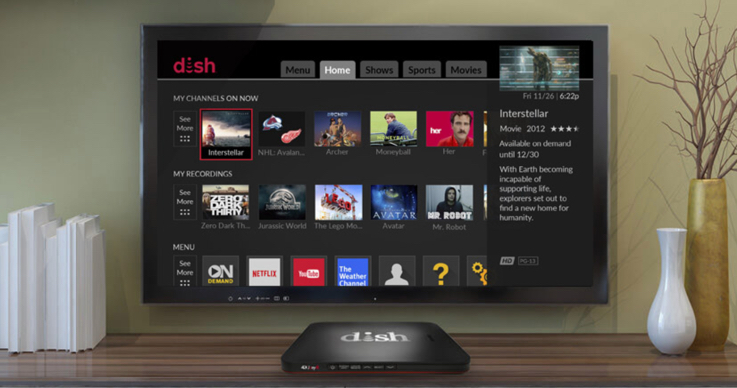 When it comes to the cable vs. satellite TV debate, higher resolution programming is one of the benefits that you'll often see mentioned in satellite reviews. This is true in several cases as DISH Network 4K support is present for both select programmings and through their high-end receivers like the Hopper 3 or 4K Joey.

In the remainder of this article, we will touch on how good or bad the experience of 4K resolution is when being a DISH customer and give you better insight into what to expect.

The term 4K UHD stands for 4K Ultra High Definition. It is a screen resolution that has become the standard for consumer displays measuring in at 3840 x 2160 pixels. This is four times larger than the current consumer standard 1080P HD, which measures in at 1920 x 1080 pixels.

No one needs 4K at this time in the market and probably won't for several more years. It is quickly becoming the standard for manufacturers to sell on electronics like TVs and computer monitors.  While many displays are becoming capable of 4K UHD, the problem is the lack of 4K content readily available for viewing.

In most cases, 4K UHD video content looks better as the amount of detail is increased due to the massive influx of additional pixels. A lot of people think UHD video is more immersive due to the increase in image depth and color handling. You'll most notice the difference in 4K vs. HD when viewing on a large screen so the smaller the display, the less noticeable the resolution difference will be.

From there, you are good to start enjoying 4K UHD video content through DISH. There are no additional service charges for 4K content (besides the equipment rentals) at this time mainly because of the low variety of available UHD content.

What Type Of 4K Programming Does DISH Offer?

While DISH Network supports 4K with their high-end receivers, the actual selection of available UHD content is scarce. Unlike their competitor DirecTV, DISH does NOT offer a dedicated 4K channel at this time. They do provide select TV shows and movies on-demand in 4K, but the real UHD value comes from two other methods:

One of the coolest ways that DISH Network has taken advantage of the 4K UHD resolution with their Hopper 3 is through a 4-way picture-in-picture (PIP). This mode allows you to choose four separate TV channels to watch simultaneously all in full 1080P HD. 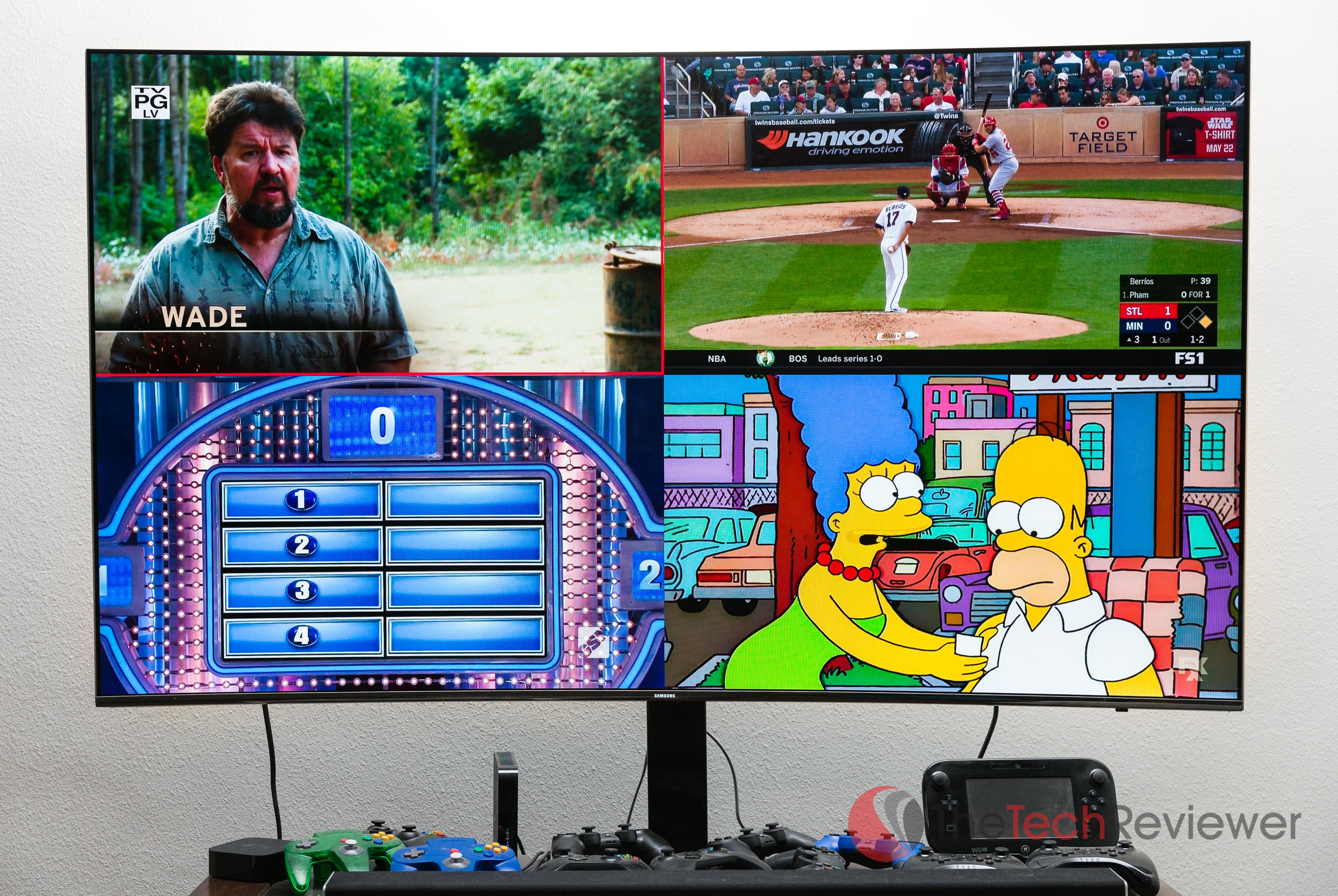 Depending on which of the four channels your remote is currently highlighting, you can switch from each channel to determine which ones become the audio source.

While I'm not someone who likes to multi-task to this extent, I could see the use of the extra 4K resolution to be great for an avid sports watcher who wants to watch multiple games or even numerous sports at once without having to flip through the different channels continually.

At this point, most households have an active Netflix subscription. For those who pay for the highest tier of Netflix, you'll be able to watch their newest original series and select licensed content in 4K.

This can all be carried out natively through the Hopper 3 receiver which has its own dedicated Netflix application. With most modern 4K Smart TVs, you'll often find a native Netflix app that is capable of the same 4K streaming. This means these capabilities aren't exclusive to DISH Network, but it adds convenience nonetheless.